Refresh Your Visuals in the New Year


Us freelancers tend to get attached to those fonts, icons, and other imagery that makes our brand stand out both offline and online.  And if the visuals are unique and transfer well in a virtual world, letting go may seem impossible.  However, there comes a time when it can't hurt to explore other publishing options if you don't use professional graphic design software and tools.

It's just recently that I've become really comfortable with Canva.  And no, this isn't a promo because I still have that old school CD-ROM mentality that you pay for one time only.  Yup, I'm one cheap frugal chick who likes to get the most out of her money, especially when a venture is on the starting ground.  So while I won't be spending monthly subscription fees to use graphic design software, I can tell you that Canva is good for small volume projects. 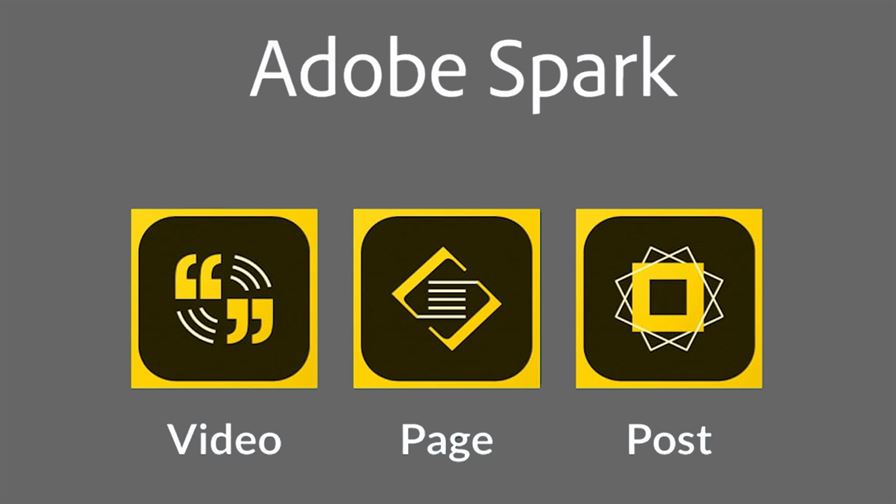 If you want a switch from Microsoft or a little variety, Adobe Spark has a few nice surprises.  This free online software is ideal for those who have small or uncomplicated (as in minimal animation or resolution) projects in mind that you'd like to produce in minutes.  While elaborate visions are nice, these also tend to take time, which eventually cut into productivity time.  Take it from one who's been fussing with the audio feature on an "upcoming" presentation for nearly two years now.

Another thing about letting go of your old ways...don't get too comfortable with images you created back in the early 2000s.  Yes, time flies and places like Mickey D's have had the same golden arches for the past 3000 years.  Yeah, blah, blah but if you're still using clip art (which was cool in the late 90s), then you probably still listen to cassette tapes.  Not that these won't come back in style but you see how long it took before people began to see the real value in vinyl.

Anyway, above is an unbiased video that breaks down which free software is best for your freelance or microbiz venture. Back to the money thing, while the guy says that Canva is $10/month, it's more like $13.  While Adobe Spark costs a ten spot (after the free trial period) every month and the annual plan only saves you $20, you may want to judge for yourself.